Skip to content
Stars: Ben Lyon, Erich von Stroheim, Jason Robards Director: David Howard
After Fred von Bergen, a German immigrant in America, is forced from his job by anti-German hysteria before the first world war, he and his friend Bob Wilson leave America and join the German air force. There, both men fall in love with ambulance driver Alida Hoffman. When America enters the war, Bob is caught between loyalty to his home country and the threat of execution for desertion and treason to Germany. It remains for his friend Fred to extricate him from the dilemma – but at what cost? 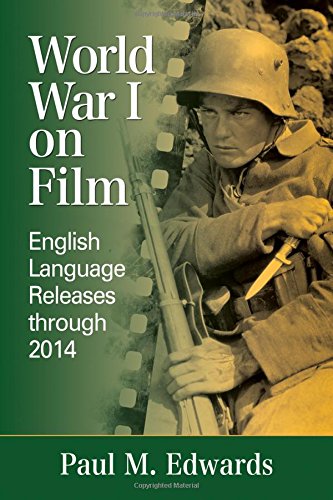 World War I on Film: English Language Releases Through 2014 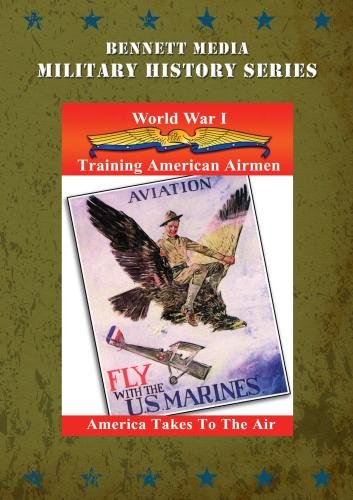 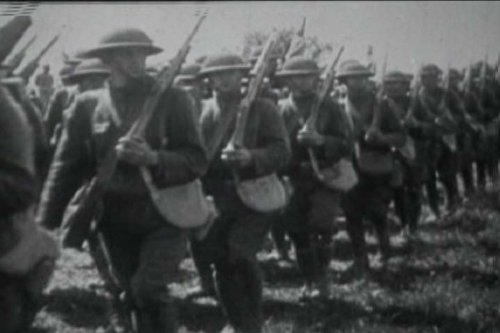