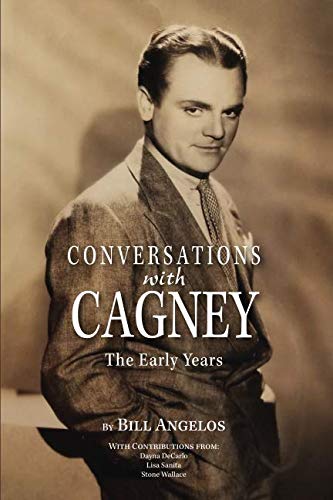 Conversations with Cagney: The Early Years 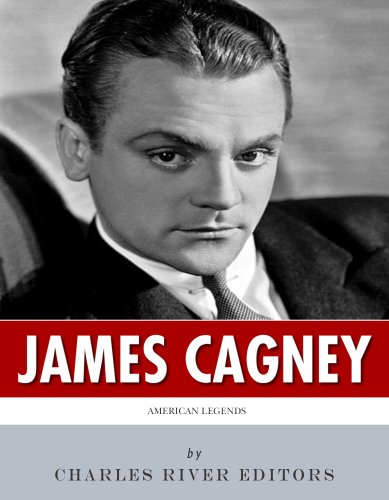 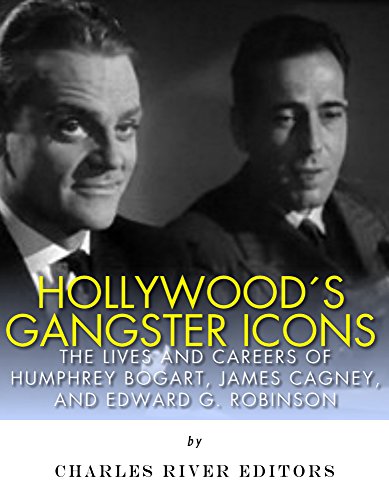