Skip to content
Capt. Richard Lance is unjustly held responsible, by his men and girlfriend, for an Indian massacre death of beloved Lt. Holloway. Holloway is killed while escorting a dangerous Indian chief to another fort’s prison. The chief escapes. Knowing their fort is in danger of Indian attack, Lance takes a small group of army misfits to an abandoned nearby army fort to defend a mountain pass against the oncoming Indian assault. Their mission is to stall for time until reinforcements from another fort arrive. The men in this small group of malcontents, deserters, psychopaths and cowards all hate Capt. Lance and wish him dead. Much to their chagrin, the men recognize that Lance’s survival instincts, military knowledge and leadership are the only chance the group has of staying alive.
Directed by Gordon Douglas Starring Gregory Peck Barbara Payton. 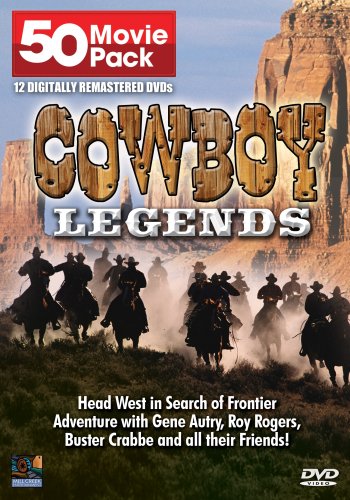 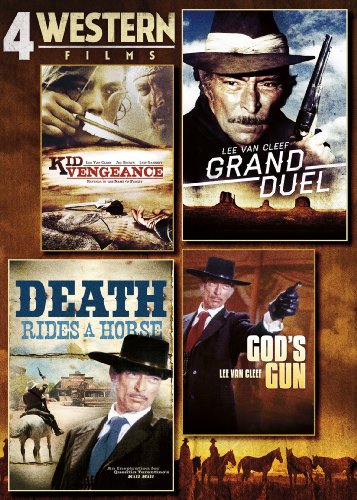 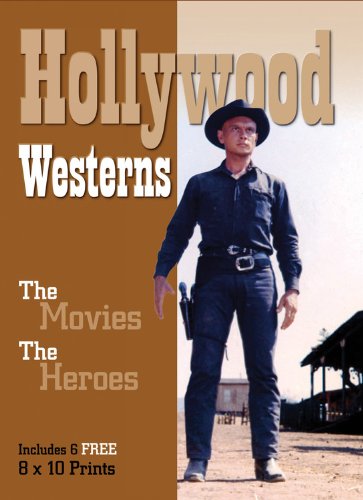