Skip to content
Directed by Hobart Henley Starring Conrad Nagel, Sidney Fox, Bette Davis, ZaSu Pitts and Humphrey Bogart.
Marianne falls in love with con man Valentine who uses their relation to get her father’s endorsement on a money-raising scheme. He runs off with the money and Marianne, later dumping her. Her sister Laura loves Dr. Lindley although she knows he loves Marianne. Marianne returns and marries a wealthy young man, and Lindley turns his love toward Laura. 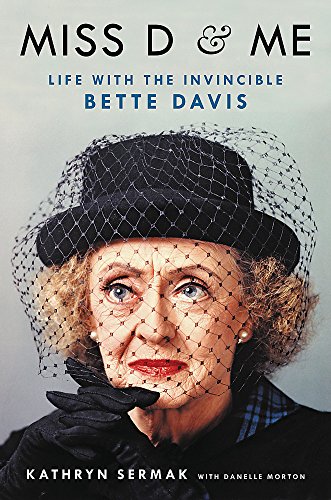 Miss D and Me: Life with the Invincible Bette Davis 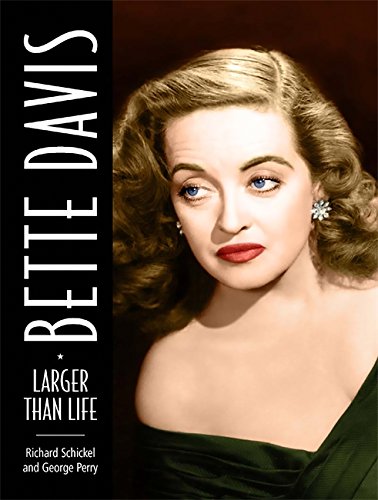 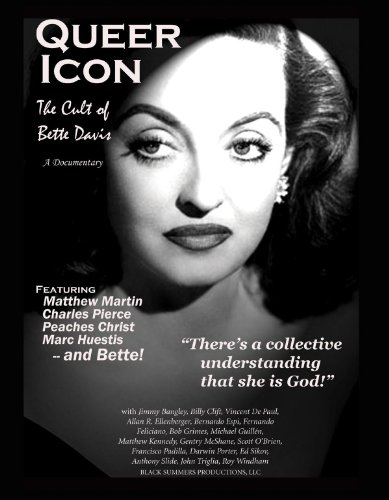