Skip to content
Dr. Bill Cortner has been performing experimental surgery on human guinea pigs without authorization and against the advice of his father, also a surgeon. When Bill’s fiancÃ©e Jan Compton is decapitated in an automobile accident, he manages to keep her brain alive. He now needs to find a new body for his bride-to-be and settles on Doris Powell, a glamor model with a facial disfigurement. Jan meanwhile doesn’t want to continue her body-less existence and calls upon the creature hidden in the basement, one of Bill Cortner’s unsuccessful experiments, to break loose. 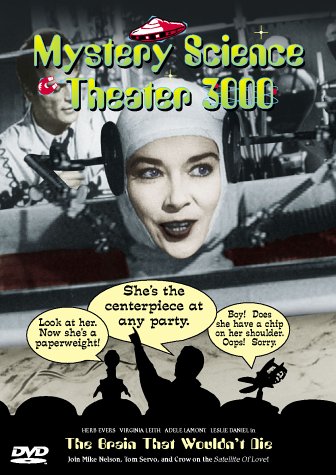 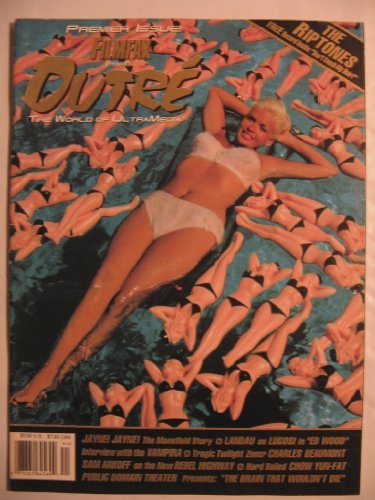 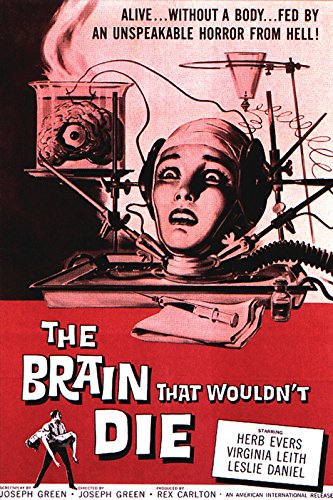 The Brain That Wouldn`t Die Movie Poster or Canvas