Skip to content
Stars: Guy Stockwell, Woody Strode, Patrick Wayne Director: Robert Gordon
Two backstabbing deserters steal a Gatling Gun from their cavalry unit to attack an Apache tribe and steal their gold. They get help from a naive pacifist pastor. Meanwhile, both the cavalry and the Apache go after them – and the Gun. 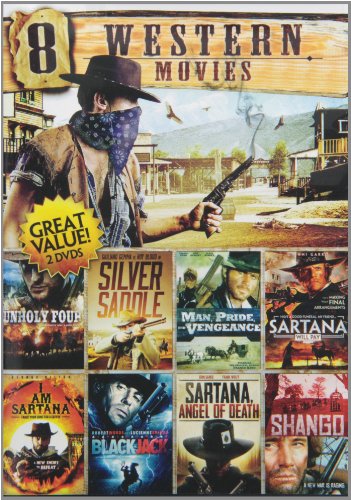 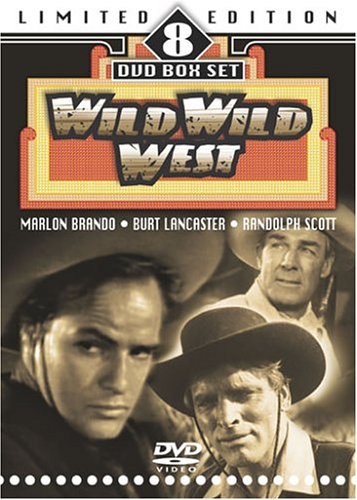 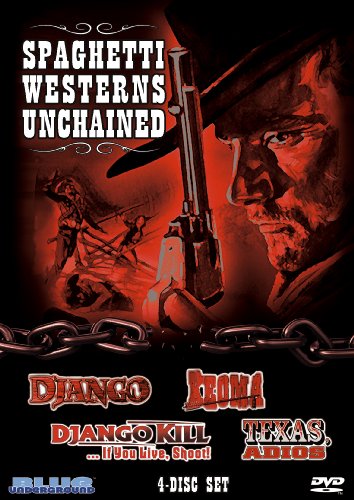