Skip to content
Algeria 1881. Two men, Michael Denning and Hector Servadac are having a duel with one another when a comet goes past the earth at low altitude. The strong wind this creates transports the two men to the moon. They find themselves in a jungle inhabited by reptiles and prehistoric humans. They have a difficult time before they manage to adapt to the dangers, but eventually they each find a girl to spend time with, awaiting the next return of the comet to take them back to Earth.
Directed by Edward Bernds Produced by Byron Roberts and Al Zimbalist Written by Edward Bernds and Donald Zimbalist, 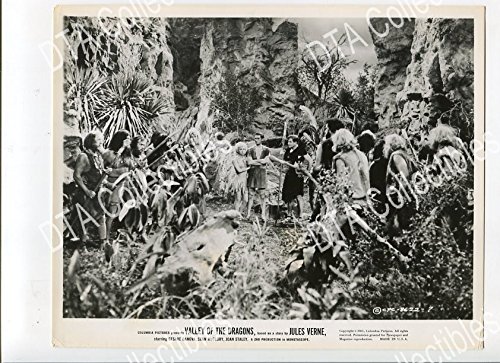 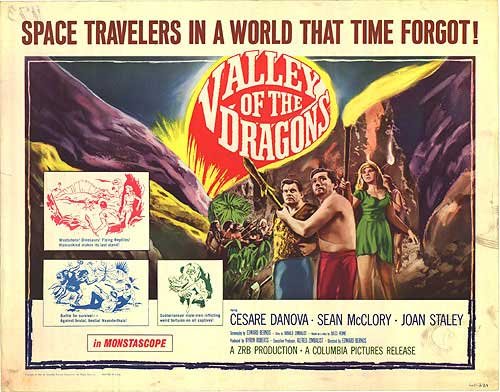