Skip to content
Directed and Written by Francis Ford Coppola
Starring William Campbell and Luana Anders
75 mins Filmed on a budget of a mere $40,000 Roger Corman – the King of B-movies – here, again, breaks in a young director who would go on to be one of the most critically acclaimed in the business.
Though not Coppola’s first directorial effort (That honor goes to ‘Tonight for Sure’), this film stands out for being his first full-length feature.
Borrowing heavily from Hitchcock’s massive hit ‘Psycho’, the young Coppola was able to make a film – though thoroughly a B picture – that show promise and hints at the career to come.
Coppola would go on to direct such films as: ‘Patton’ , ‘The Godfather’, ‘Apocalypse Now’, and produce a number of other classics.

When her husband John has a heart attack while out in a rowboat on the lake, Louise Haloran throws his body overboard and later tells the family that he has left on an urgent business trip. Her main concern is that she can only inherit a part of the family fortune if if her husband is alive. The Halorans are a strange family, still grieving over the death of the youngest daughter Kathleen who drowned in a pond when she was just a child. They hold an annual ceremony of remembrance every year on the anniversary of her death. This year however, someone is wielding an ax intent on murder. 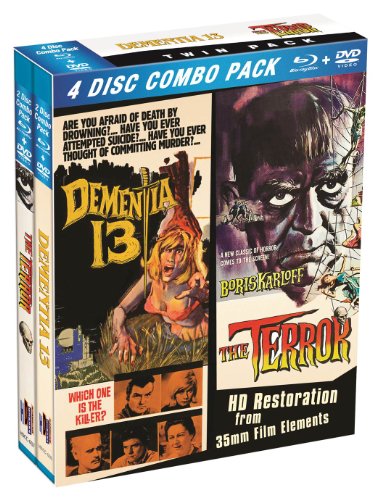 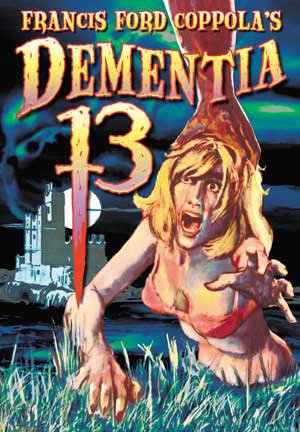 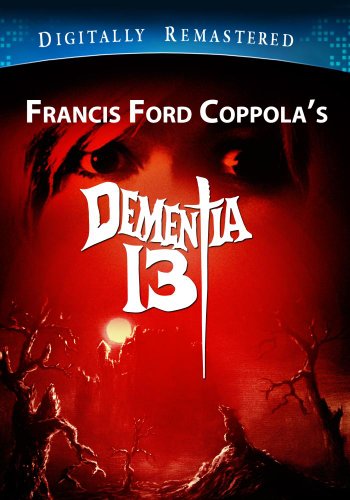 A Stranger in My Arms