Skip to content
Operation Greenhouse was the fifth American nuclear test series, the second conducted in 1951 and the first to test principles that would lead to developing thermonuclear weapons. Conducted at the new Pacific Proving Ground, all of the devices were mounted in large steel towers, to simulate air bursts. This series of nuclear weapons tests were preceded by Operation Ranger and succeeded by Operation Buster-Jangle.

Operation Greenhouse represented new and aggressive designs for nuclear weapons. The main idea was to reduce the size, weight, and most importantly, reduce the amount of fissile material necessary for nuclear weapons, while increasing the destructive power. With the Soviet Union’s first nuclear test a year and half earlier, the United States had begun stockpiling the new designs before they were actually proven. Thus the success of Operation Greenhouse was vital before the development of thermonuclear weapons could continue. 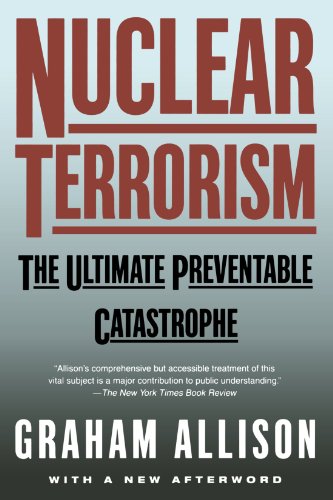 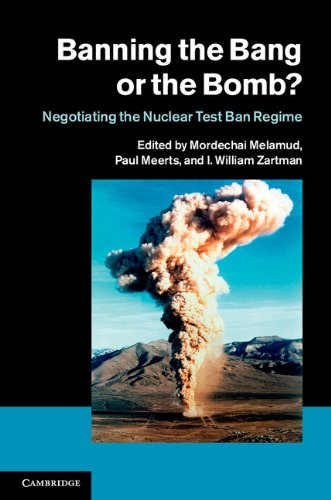 Banning the Bang or the Bomb?: Negotiating the Nuclear Test Ban Regime 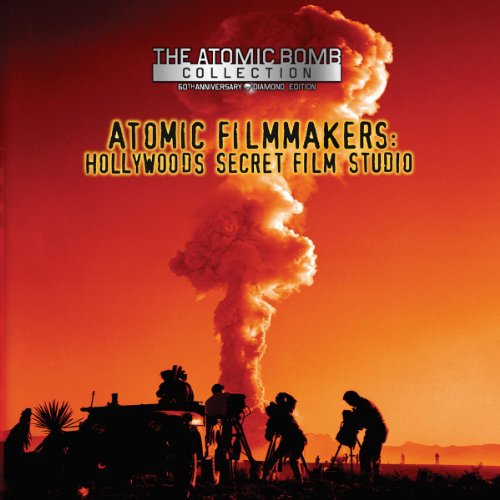