Skip to content
Director: Victor Halperin
Stars: Robert Wilcox, Beverly Roberts, Paul McVey
Ernie Matthews, who operates the prison electric chair, is having a crisis of conscience about his role as state executioner. His unrequited love for Joan Wright, another prison employee, adds to his depression. She in turn loves Johnny Martin, the warden’s chauffeur and a trustee eligible shortly for parole. When the despondent Matthews goes to a local road house after an execution to get drunk, he’s taunted by a sadistic reporter, and a brawl results. Because Johnny came to Matthews’ aid in the fight, the parole board, pressured by the press, turns down his expected release, and Johnny reacts bitterly, forcing the warden to rescind his privileges. When Johnny’s mentally challenged cell mate Big Billy strangles a sadistic warder, it is only Johnny’s intervention that keeps a second guard from being killed. Another vindictive convict, Gus Barth, the only living witness to Johnny’s heroism, spitefully hides the truth, hoping that Johnny goes to the electric chair. 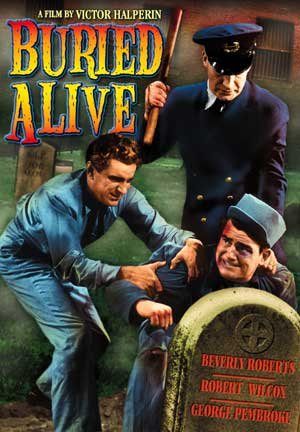 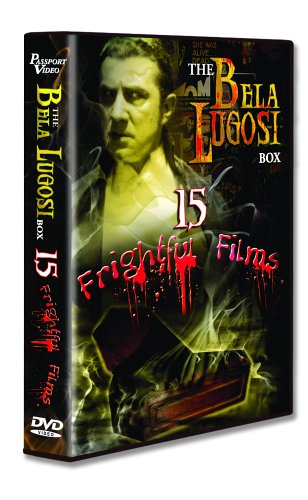 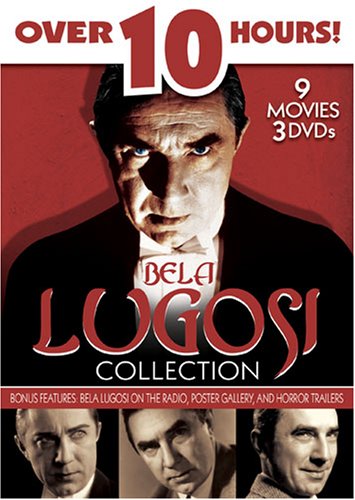